Petrovaradin Fortress is the city’s most popular and attractive cultural and historic site, overlooking the Danube River. The Austrians originally built it as a military fort to reinforce their defence against the Ottomans. Built in 1780 after 88 years of works, it has never been conquered and thus got the nickname of “Gibraltar on the Danube”, as size second only to the fortified town of Ulm.

Smederevo Fortress lies on the Danube River 46km from Belgrade. In Serbian history, the conquest of Smederevo Fortress marked the beginning of three and a half centuries of Ottoman rule in Serbia. The monumental Smederevo fortress, the largest from medieval Serbia, dominates the city landscape.

The 14th century Golubac fortress, built in the 13th Century, is one the key landmarks in this region. Though the fortress is located on the Danube at the entrance to the Iron Gate Gorge, it looks more like a maritime town, sincethe Danube River is more than 6 km wide here. Golubac is 130 km from Belgrade.

Ram Fortress is situated on the banks of Danube, some 25 km northwest of the town Požarevac. Fortress was built in 1483, by the order of sultan Bayazit II, and became important stronghold in Ottoman defense line against Hungary. In 1521, when Ottomans conquered Belgrade, this border fortification was not strategically relevant point. As signed into the Požarevac Pease Treaty, the fortress was temporarily under Austrian control in the period from 1718 until 1739.

The forgotten ruins of a Medieval Maglič Fortress lies in the heart of central Serbia, near the town of Kraljevo. On theorist suggests that Maglić Fortress was built by the king Stefan First-Crowned  Nemanjić as a military fortification. Nowadays, the fortification gives us a frame of the old times in order to imagine that Medieval town, where the Serbian kings used to stay.

Lepenski Vir is an important Mesolithic archaeological site, located near Donji Milanovac, in the Djerdap Gorge,on the banks of the Danube. It had been the center of one of the most important prehistoric cultures, whilethe first settlement on the low plateau dates back to 9500 – 7200 BC, a time when the climate became significantly warmer. Today, the late Lepenski Vir period (6300 – 6000 BC) is famous for its monumental stone sculpture, the first one of this kind in Europe, called Danubius. 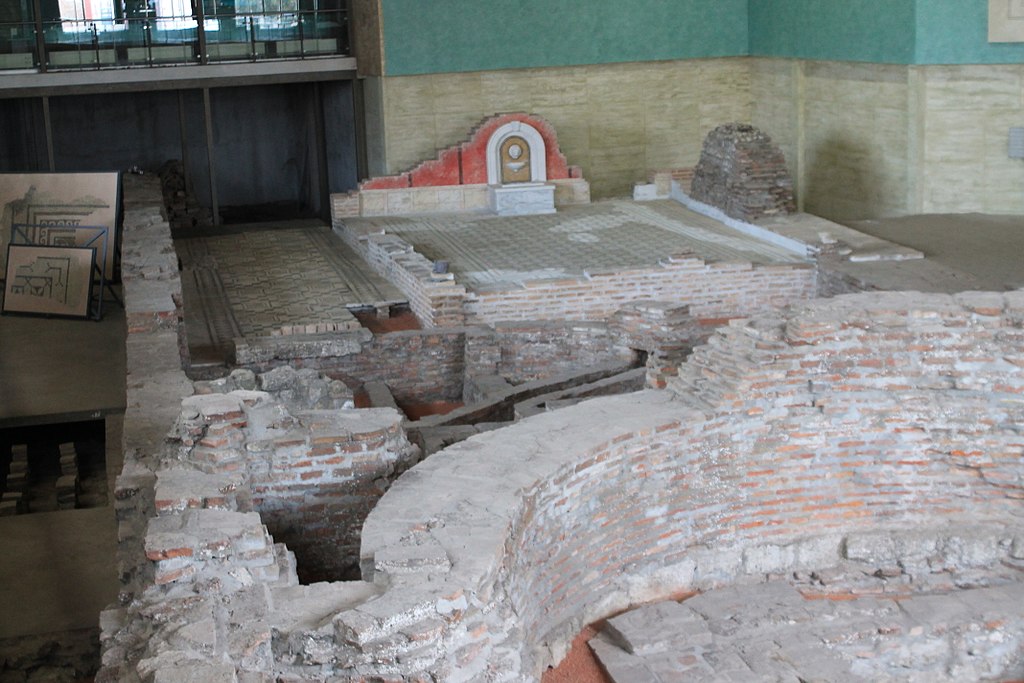 In today’s Sremska Mitrovica – Sirmium, which was one of the four capital cities of the Empire, where 6 out of 17 Roman Emperors were born on the territory of that now is Serbia. In this town, you can take a tour of the edifice of the former Imperial Palace of magnificent beauty, whose floors are decorated with mosaics. The beginning of vine growing and wine production also refers us to one of the emperors born in this town, Marcus Aurelius Probus. For that reason, we recommend the town’s wineries, where you can taste the wine that has been named after the Emperor that brought Rhine Riesling to Serbia.

The Viminatium Archaeological Park nearby Kostolac offers a variety of attractions and a modern manner of interpretation. Unique as site of a Roman city and military camp that is being excavated on a green field in-between a surface coal mine, Viminatium is considered as a real gem of the Ancient Rome tourist itinerary across Serbia. The visitors could have the impression of one town from Roman times. A tourist guide, dressed in Roman manner, lead the groups to see the mausoleum in which the Roman Emperor Hostillian was most probably buried, the main gate of the legion’s camp, the center of crafts with the furnaces for the production of ceramics and bricks, the Paleo-Christian memories, the thermae, as well as the reconstructed amphitheater made of wood.

An impressive construction, the Felix Romuliana, being built at the time of Emperor Galerius until his sudden death in 311, is our archaeological site that has been inscribed on the UNESCO World Heritage List. A tourist guide would lead you in sightseeing of the former Palace with floor mosaics, the remains of the two temples, the lapidarium in one of the towers. Not far away from the Palace, on Magura Hill, there is a unique European and world attraction – the sacral-memorial complex. This is the place where the Emperor Galerius, together with his mother Romula, were buried. Here, you can see the remains of two mausoleums and tumuli. Galerius was the last emperor to be buried by a pagan apotheosis rite. 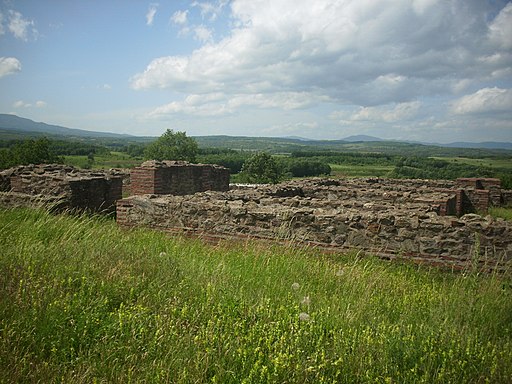 Iustiniana Prima was one of the most important Byzantine towns in the interior of the Balkan Peninsula. It was built in Greco-Roman manner and situated to the West of today’s town Leskovac. Emperor Justinian, wth his trone in Constantinople, made an attempt to reunite the Roman Empire at the half of the 6th century, but got as far as Ravenna in Italy and eventually failed. By origin from Southern Serbia, he decided to raise a city in his area of birth in honor of his own name.The ruins of a fortification, streets with porticos, basilicas, public and private structures, walls, a water supply system with aqueduct and floor mosaics are a reflection of the achievements of early Byzantine civilization. After frequent incursions by the Avars and the Slavs around 615, the town was abandoned by its native population.