Belgrade is the capital of Serbia, situated at the border of two civilizations, at the confluence of two big exciting rivers – the Danube (2.850km) and the Sava (945km), where East has not yet completely disappeared and the way of life from the West was not yet fully accepted. They are the mirror over which this city every day brings its diverse faces and its reason of existence since he Ancient Roman legionaries discovered the geostrategic value of this encounter of two important waterways.

There are six bridges on the Sava River and two on the Danube in urban Belgrade, as well as three more on the Sava River further South from the downtown. You could say in the literal sense that Belgrade bridges across the Sava and the Danube have always connected Central Europe with the Balkans. The oldest bridge of today is the Old Railroad Bridge, built in 1884 and destined to vanish soon. That very year trains started passing through Belgrade, stopping at the Belgrade Station, and continuing along what had become known as the Orient Express route through the Balkans.

One of the great advantages of Belgrade is that you can spend a day in nature not far from the city center. It is easy to reach river banks and exceptional green oasis, which are full of promenades and cycling treks, rafts with cafés, restaurants and clubs, sports centers, beaches and playgrounds, crowded with people, by day and by night. There is a wide choice of entertainment and leisure places, ranging from anchored rafts and ships to very fancy places within the Belgrade Waterfront project on the Sava.

Beautiful river islands – Ada Ciganlija, Ada Huja, and the Great War Island – are favourite places of the Belgradeans and their guests with numerous attractions worth visiting. Those who prefer to explore the rivers by boat can choose day time or night time cruises that may include lunch, dinner and live music. 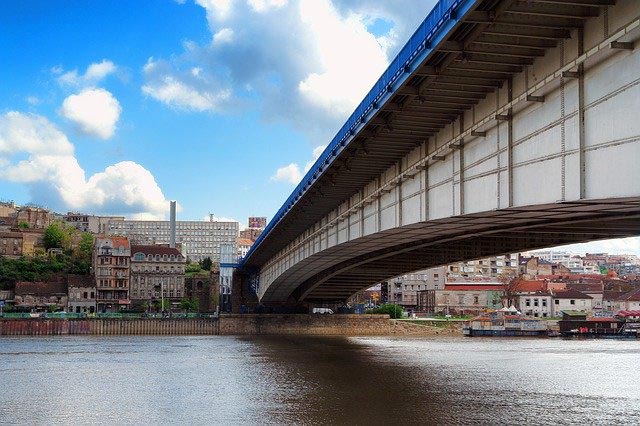